Halloween with Mr. Springsteen (and the Jersey Devil)

Posted on October 31, 2017 by jerseydevilbook

Critical Essays in Jersey Devil Studies Vol. VII: in which we consider the song A Night With the Jersey Devil, by Bruce Springsteen, October 31, 2008

I like this song. Is it a folk song? Probably not. Is it pop culture? Maybe that’s a tougher question. It was produced by a very professional musician — probably the most professional pop rock and roller of his generation — one Bruce Frederick Joseph Springsteen, the poet laureate of my home state from now through all eternity — but Bruce didn’t put the song out on an album or anything. END_OF_DOCUMENT_TOKEN_TO_BE_REPLACED 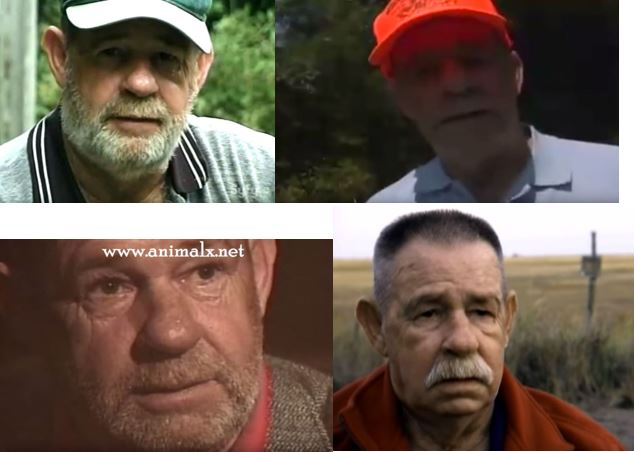 In assembling my splendid book — which one reviewer called, “Scattered unclear writing”…“Mr. Sprouse never truly does get to his point”) — I was reminded of certain fundamental division in the cultural life of our great republic, a divide so obvious and elemental that I almost dare not speak its name, a sort of enormous cultural bifurcation that is reflected across the spectrum of American experience — in politics, in education, in entertainment and in my own particular field of journalism. Such is the mystery and importance of the ECB that I have been unable to stop thinking about, and unable to write about it either. But maybe today’s the day. END_OF_DOCUMENT_TOKEN_TO_BE_REPLACED

In which Chris Carter channels the Kallikaks

Based on the evidence of my Twitter feed, Episode Five, Season One of The X-Files(“The Jersey Devil”) is beloved by neither fans of the classic 90s TV series nor fans of the cryptid. X-Files fans see it as a letdown after the promising four episodes that started the series. Chris Carter, for all his conceptual talent, maybe wasn’t a great screenwriter. Likewise Jersey Devil fans — particularly those who think this smiling fellow is photo realism and not a newspaper editor’s joke — object to the Jersey Devil’s depiction as a kind of feral hominid, particularly in an infamous drawing of the creature that looks like it was done by a five-year old. END_OF_DOCUMENT_TOKEN_TO_BE_REPLACED

‘Don’t Call me a Skeptic’

Reporter Bill Sprouse recently published his first book, a history of the Jersey Devil and of his distant family connection to the famous folk story of the New Jersey Pine Barrens.

He sat down with our own Henry C., a house cat, to talk about Wawas, his grandmother, self-publishing, the Atlantic City casino bus and the ‘C-List cryptid’ to which he may be distantly related.

END_OF_DOCUMENT_TOKEN_TO_BE_REPLACED

Domestic Life of the Jersey Devil

Posted on October 9, 2013 by jerseydevilbook

The Domestic Life of the Jersey Devil – preliminary cover

Posted on September 30, 2013 by jerseydevilbook

Image | Posted on September 30, 2013 by jerseydevilbook | Leave a comment